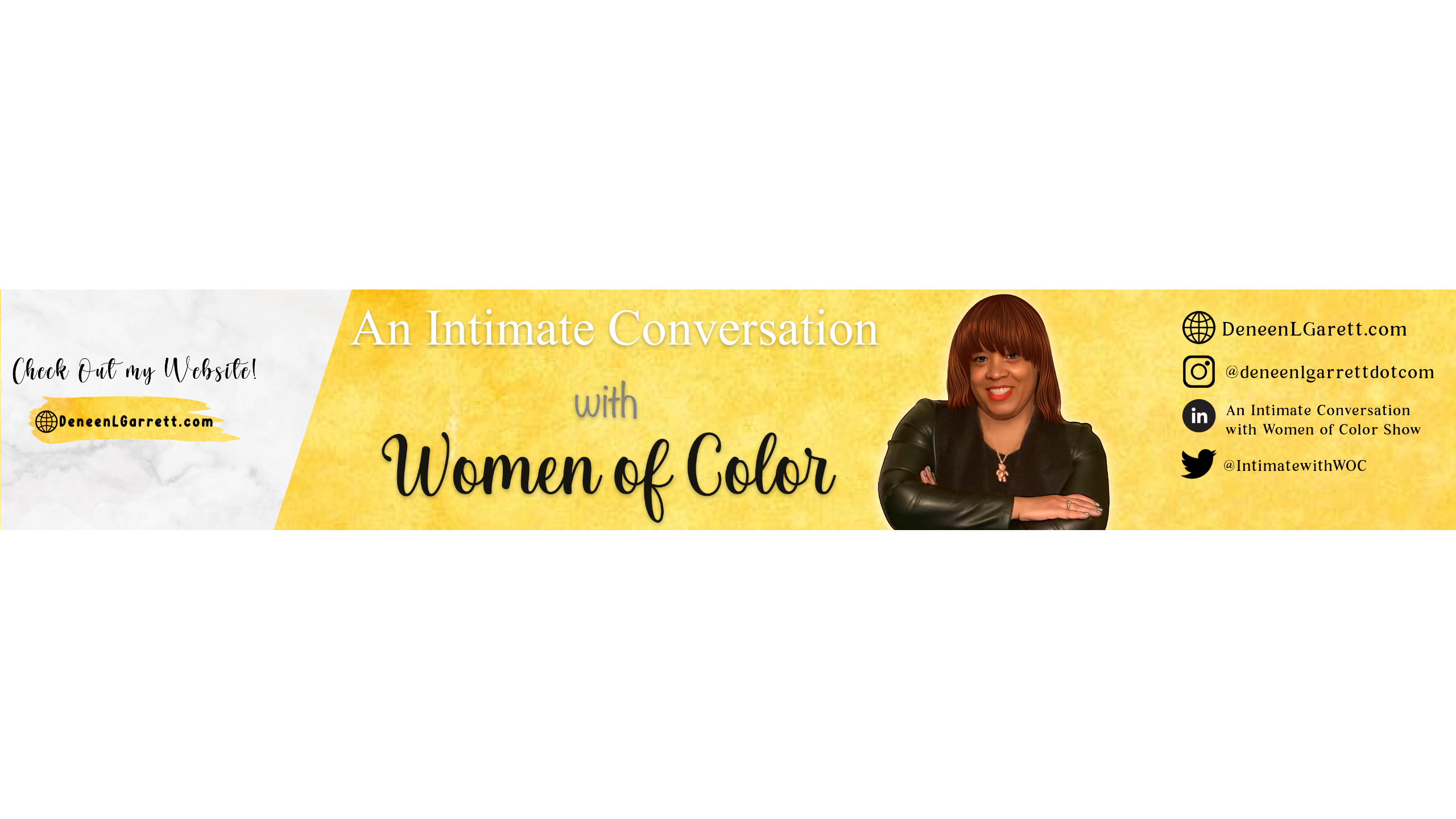 “Answering Your Calling” with Sèna Pierre 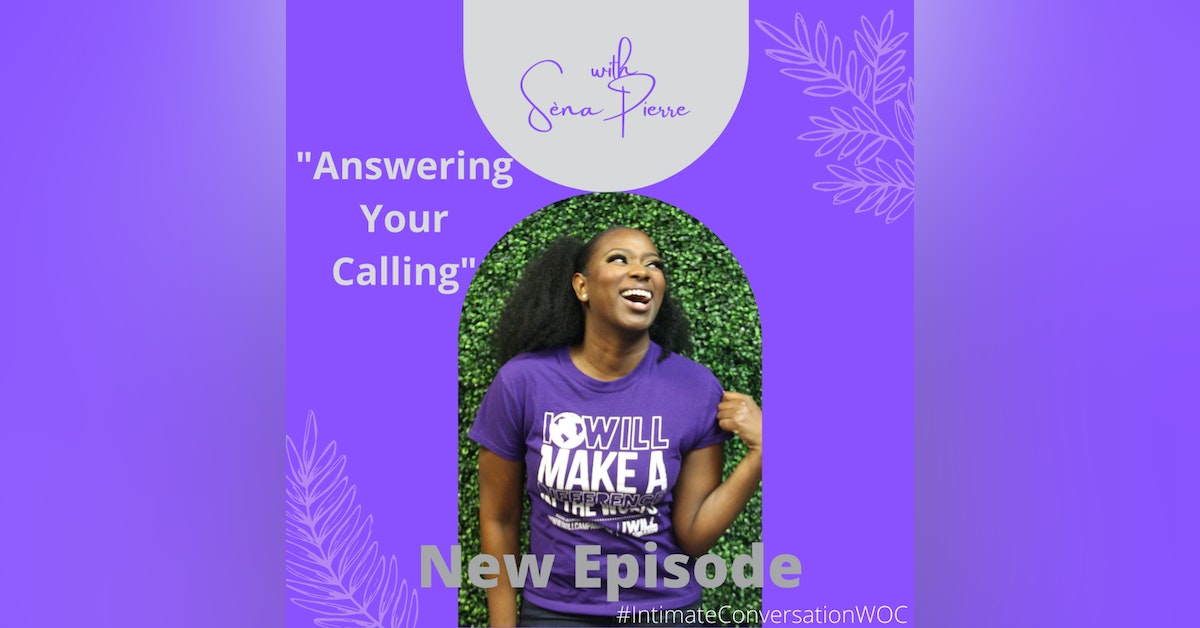 Sèna Pierre was living that Hollywood life until two life-altering tragedies occurred. After losing two women who were very close to her to suicide, Sèna’s path was forever changed. This resulted in Sèna creating a space for young women, Society of Royals. Listen as we discuss Sèna’s journey which has brought her back to her initial love…

Sèna Pierre is a philanthropic entrepreneur with a heart for helping others. She attended Brooks College in Long Beach, California. After college, Sèna began to focus on her spiritual and employment development. This development led her to create Sèna Pierre Inc. which has allowed her to enrich the lives of others through the various components of her company. Sèna’s passion for being a humanitarian has kept her engaged and being deeply involved in programs that aim to improve today’s youth. She is able to use her background experience to develop projects over the years, and this has been instrumental in changing lives through her nonprofit organization, Society of Royals. Society of Royals is a 501(c)(3) nonprofit organization that was founded by Sèna Pierre in 2013 after the suicide of a mentee in 2010, followed by the suicide of a close acquaintance in 2011. Those events lead Sèna to begin intense research which revealed that our youth ages 10-25, are taking their own lives because they feel there is no outlet. Suicide rates in Texas alone are rapidly increasing. Sènahas risen to the task of taking action to help decrease these numbers in our youth.

--- Send in a voice message: https://anchor.fm/deneen-l-garrett/message