Stay Ready So You Don’t Have to Get Ready

A couple of Fridays ago, my son texted asking if I was home. (He's a junior away at college.)   I replied with a photo of me landing in LA. His response was “you were just there” and to that I hit him with a “stay ready”.  But was I? 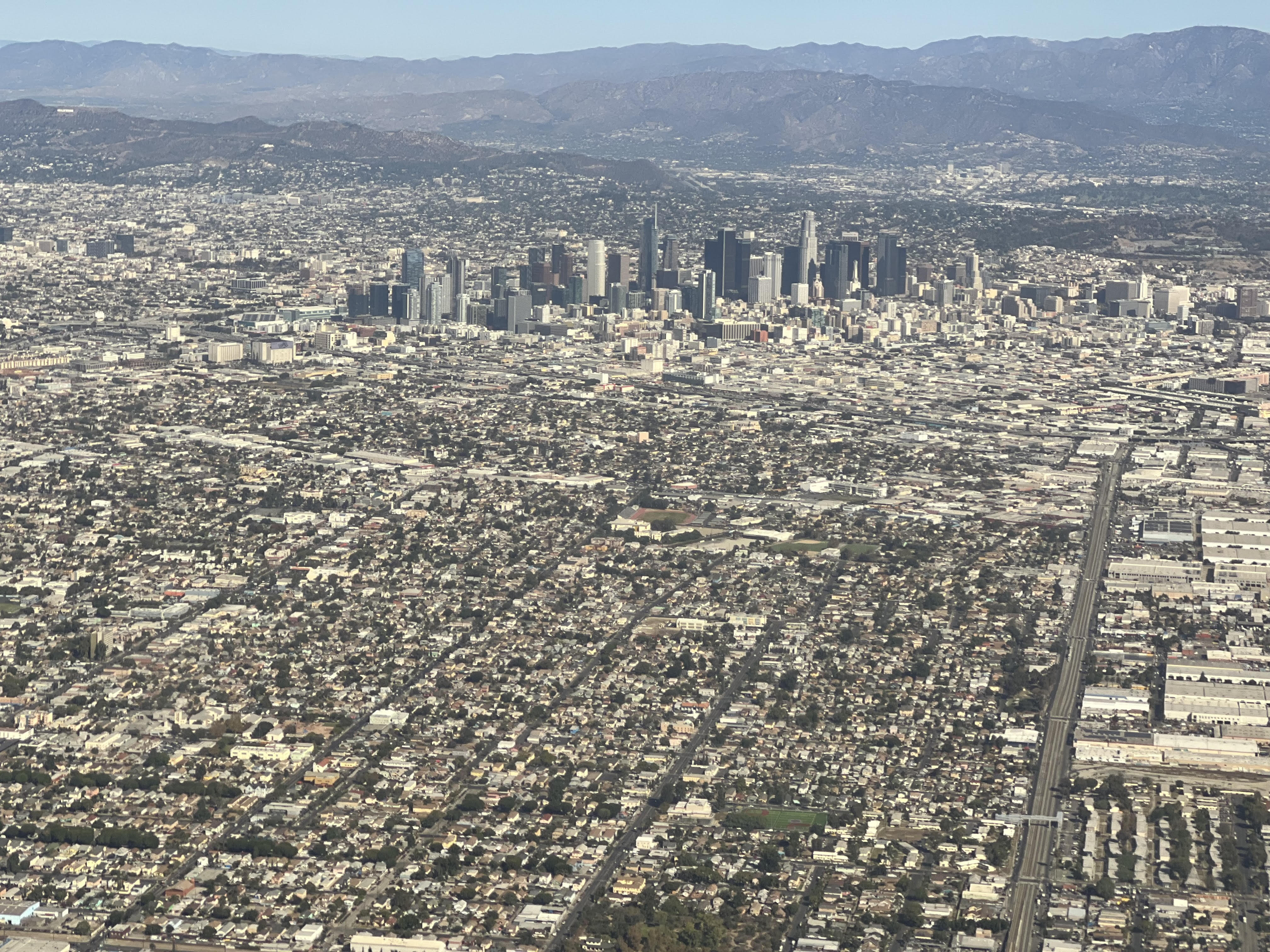 I have mad respect for Issa Rae and how she has changed the game in the entertainment industry.  After watching her introduction of HOORAE, the consolidation of her entertainment production ventures for film, television and digital, I was inspired to #levelup (I’m a Creator/Host ~ DeneenLGarrett.com) and recognized I couldn’t do it alone so started looking for a team, as suggested by Benoni Tagoe, president of Raedio, in an Inside Issa Rae Productions video.

So, when I was in LA in early October, I saw a tweet announcing the Insecure Watch Parties to take place after I was back home.  Feeling “trolled” I tweeted asking “who hates me” and “why couldn’t it be while I was already out there.”  I had to be there.

After I was back home, I decided, if I’m going to “stay ready”, I needed to be on deck, so I arranged to be in LA for seasons 2-4. I also signed up to receive tweets and even joined the HOORAE Patreon to “be in the know”.  #preparedness

When HOORAE posted the link to RSVP, I was one of if not the 1st to sign up. Surprisingly, it was sold out.  After getting that straightened out, I was even able to sign up two local friends.  #persistence  Fast forward to game time, I introduced myself to Issa’s publicist, another game-changer, Vanessa Anderson, AM PR Group, presented her with swag from my An Intimate Conversation with Women of Color Show and headed in for the festivities.

Issa was so near and yet far away.  Our paths did not cross.

After reflection, I realized I wasn’t ready.  I had no idea what I was going to say to her.  I knew it had to be more than how much I appreciate everything’s she’s doing especially for Inglewood and South-Central LA. It went beyond my new love for LA because of Insecure.  Of course, I want her to be a guest on my show.  Perhaps, I even want her to introduce me to a kind, handsome, wealthy, Senegalese uncle.  What exactly, I didn’t know so because I wasn’t ready, we didn’t meet.

Stay ready so you don’t have to get ready and potentially miss out on an opportunity of a lifetime. 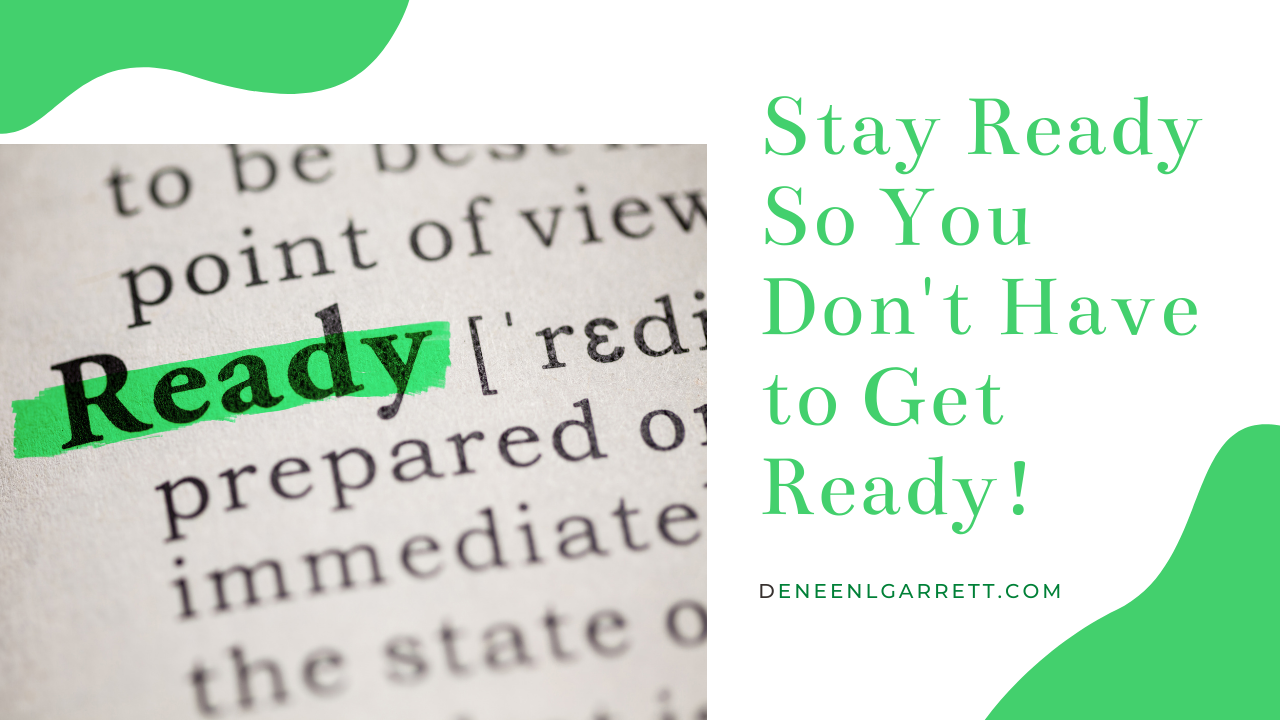 I’m confident once I’m clear about the encounter I want to have with the icon and bad ass as Gayle King called her on CBS Mornings, that is Issa Rae, our paths will cross.

Celebrating my birthday in LA.