Kimberly Batchelor Davis has been in love with books since she was a child. She fervently believes that “We live by faith, not by sight” (2 Corinthians 5:7.) It reminds us to continue to put our faith in God instead of ourselves. Kimberly realized that something was missing from her life; it was writing. She says: “I had to have a purpose and it wasn’t just about making money, I had to give back in some way—I just didn’t know how.” Since then, she has not looked back. She lives by this in creating stories that have shared experiences and which inspire or cause people to think about situations in a different way.
Recently, she released two children’s books “Rose and the Enchanted Seven” and “Look, Daddy! There’s a Bunny. Kimberly released “Escape to Paradise: Books 1, 2, and 3”, the exciting, fictional romantic trilogy book series. Presently, she is the host of the Kim B. Davis Show which is featured on YouTube.com, Apple, Spotify, Google, Stitcher and she is the Lifestyle Editor for the Michael Van Tull Show and Community Highlights with Missionary Hattie Humphrey on the Detroit Praise Network and BlogTalk Radio. Kimberly has a Bachelor of Arts degree in Political Science from Wayne State University in Detroit, MI, and is currently pursuing a Master of Arts in creative writing from Central Michigan University. 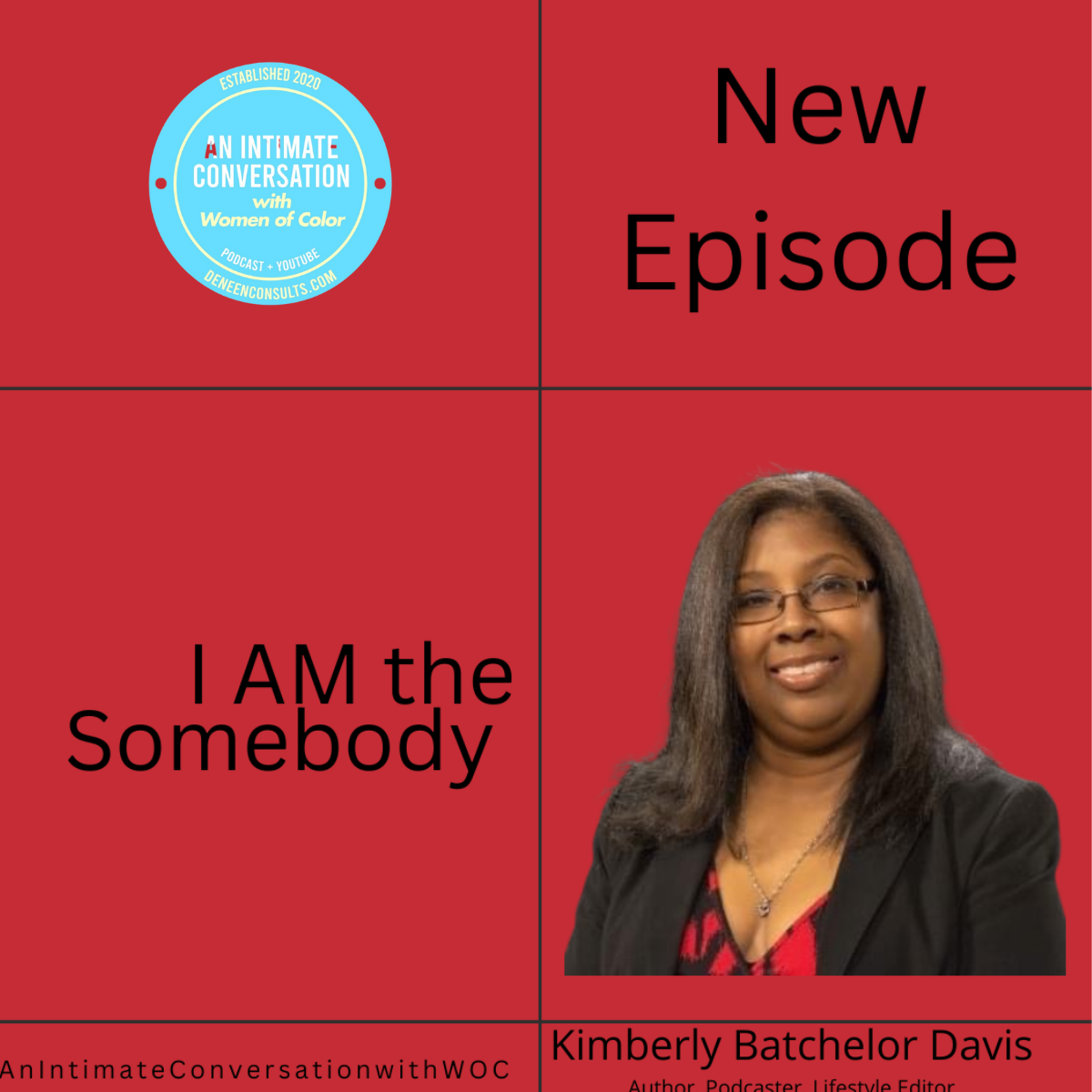